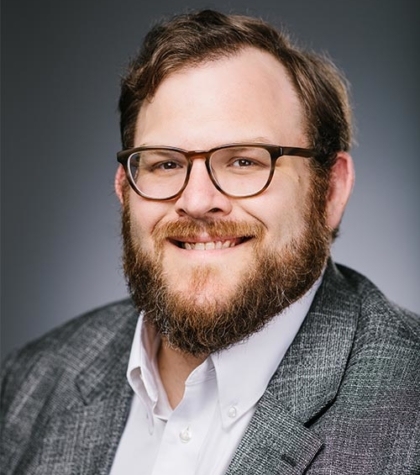 Joseph (Joe) R. Sapp, MBA, CAE, Chief Operating Officer, has spent his career helping associations grow and thrive through association management and building successful partnerships with volunteer leaders. During his time with TMG, Joe has worked with a variety of professional societies in the healthcare/medical, technology, construction/engineering, and professional services industries.

In addition to serving as an Executive Director for several TMG client associations, Joe has held several other positions with TMG. Those include Associate Director of Association Management Services, IT Director, Director of Business Development and currently as TMG’s Director of Strategic Development. Now, Joe serves as the Executive Director of the International Society for Extracellular Vesicles, a fast-growing scientific research society. Joe’s leadership has resulted in a 35% growth in the organization’s revenues in the last two years.

Back to Our Team